HICES DEBATING TEAM THROUGH TO THE FINAL

The Junior HICES Debating team for 2017 have had a very successful year making it through to the Finals rounds. In the finals round the students are given a theme to research and are then given the topic that they will debate on the day. They have a coin toss to decide who will debate in the affirmative or the negative then are given an hour to prepare their debate.

They won their Preliminary Final against Hills Adventist College with the theme of ‘Digital Communications’ and the topic, ‘that the government should provide everyone with free wifi’ arguing in the negative.

They won the Quarter Finals against Macarthur Anglican School on the theme of ‘Home owner’s rights and responsibilities‘ with the topic, ‘It should be the homeowners choice to put a fence around the back yard pool’ arguing in the negative.

They won the Semi Final against Penrith Anglican College with the theme ‘Mobile phone use in public’ with the topic, ‘That restaurants should ban mobile phone use’ debating in the affirmative.

The team will be in the Grand Final on Thursday, 7 September at the Teacher’s Federation Building in Surry Hills against Central Coast Grammar. 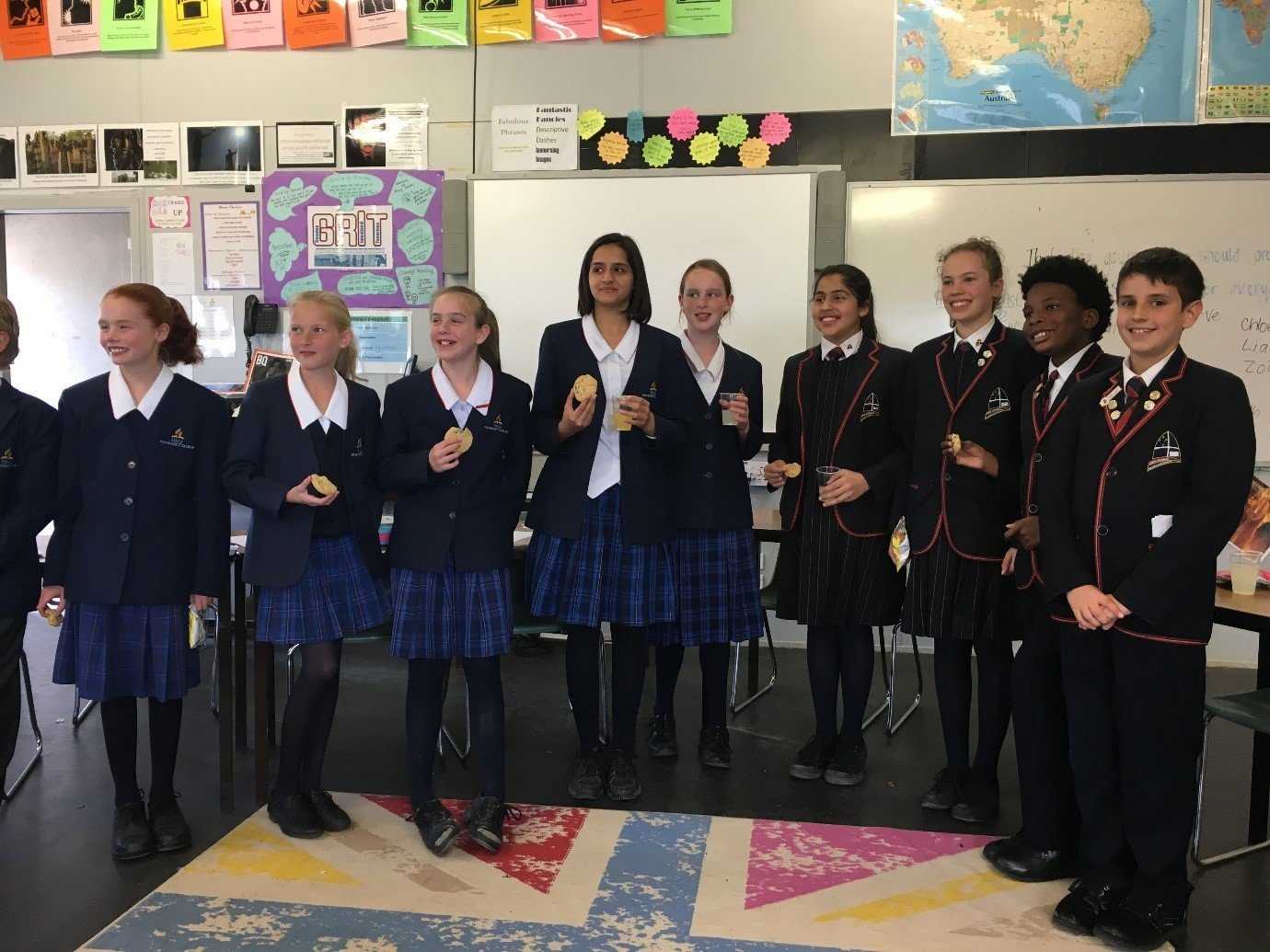